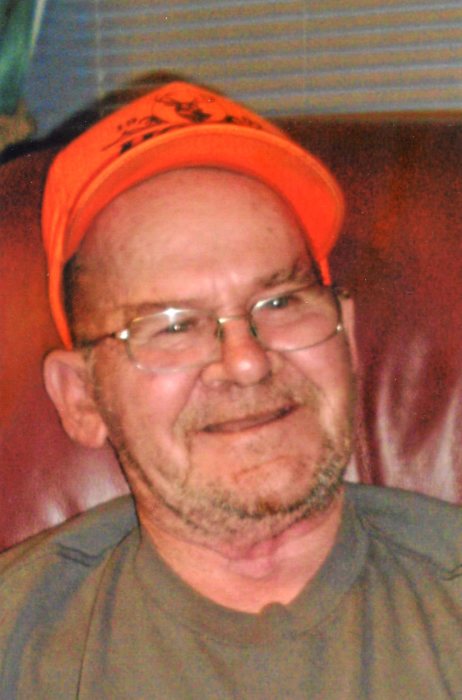 Wayne “Tadpole” Hare , 77, of Klondike, passed away on Sunday, September 2, 2018, at Egle Nursing Home and Rehab, surrounded by his loving family.

Born on April 9, 1941, in Garrett County, he was the son of the late Lloyd and Lula Hare Bittinger.

In addition to his parents, he was preceded in death by a sister Leona; son-in-law Mike Wilt; brothers-in-law Eugene Baker and John Ritchie; mother-in-law Dolly Ritchie; and father-in-law Red Ritchie.

Mr. Hare worked 32 years as a laborer though Laborers Local Union 616.  He loved to hunt wild game, ginseng and morel mushrooms and was a member of the Rum Dum Club. He had a miniature pincher, Peanut, who was his buddy and loved sitting on his lap and eating all their favorite snacks.

His children and grandchildren were what Wayne lived for.

Funeral services will be held on Thursday, September 6, 2018, at 2 pm with Rev. George Loar officiating.

In lieu of flowers, donations may be made to Durst Funeral Home, 57 Frost Ave, Frostburg, MD 21532, to help with funeral expenses.

Special thanks to all the workers at Egle Nursing Home for taking such great care of Wayne over the years.

To order memorial trees or send flowers to the family in memory of Wayne Hare, please visit our flower store.