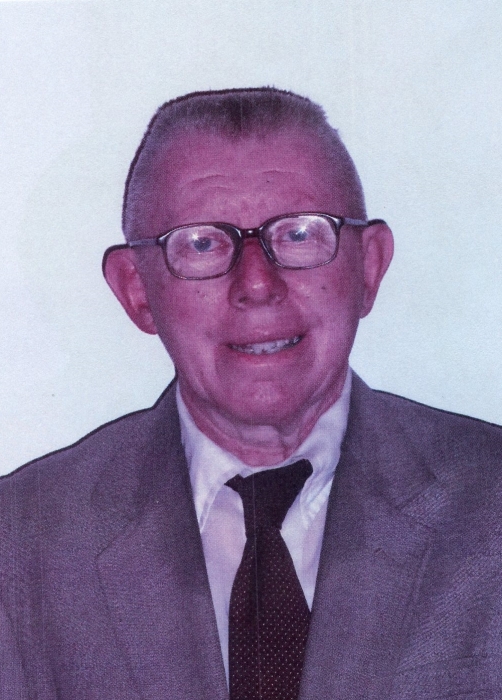 Born on October 6, 1944, in Frostburg, he was the son of the late Ervin “Buck” Wolford and Venona “Nonie” (Clark) Wolford.

Wayne was a graduate of Beall High School, Class of 1962, and Frostburg State College School of Education. He taught at Midland Elementary School for a short time.  After teaching, he was employed by Shupe’s Pharmacy for 17 years.  He was then employed by the Medicine Shop of Frostburg and currently at Pharmacare of Frostburg.

Wayne was a member of Faith Independent Baptist Church of Frostburg, serving as Deacon, teaching Sunday School and substituting as pastor when needed.  He also presided over several Bible Study Programs at Frostburg Heights Nursing Home, at the church and often at various member’s homes.

He was loved and respected highly by his church family and by the entire community for his great knowledge of the Bible and his winning personality.  He will be greatly missed by all.

Surviving are his cousins, Robert Wade of Frostburg, William Clark of Dunkirk, MD and Barbara Straughn of Delaware.

Funeral services will be held at Faith Independent Baptist Church, 301 Shaw Street, Frostburg, MD, on Thursday, December 21, 2017, at 11 am with Pastor Larry Burkholder officiating. Friends will be received at the church one hour prior to the service.

In lieu of flowers, donations may be made to Durst Funeral Home, 57 Frost Avenue, Frostburg, MD, 21532 toward the expense of his funeral or to his church.

To order memorial trees or send flowers to the family in memory of Wayne Wolford, please visit our flower store.