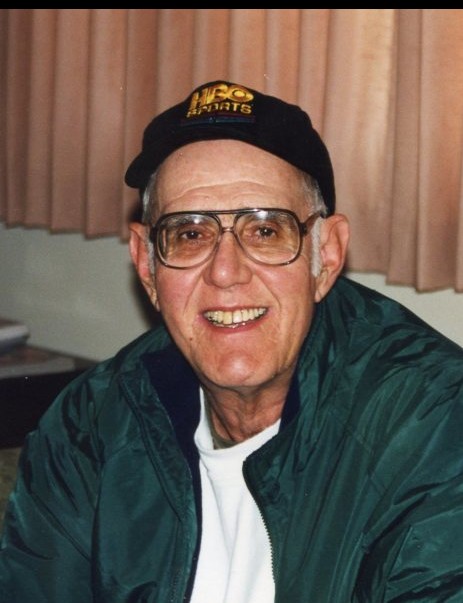 Born September 14, 1937, in Cumberland to the late Daniel and Nondas (Fannon) Williams; he is preceded in death by his parents; wife, Helen Jean Williams; and brother, Daniel F. Williams.

Dan was a retired Biology teacher from Bethesda, Maryland. He was an avid outdoorsman; enjoyed fishing and hunting squirrels.

Family and friends will be received at Durst Funeral Home P.A., 57 Frost Avenue, Frostburg, MD on Monday, January 28, 2019 from 11 am to 1 pm. Funeral services will be held at 1:00 pm with Deacon Harold Bradley officiating.

Interment will be in St. Patricks Cemetery, Mount Savage.

To order memorial trees or send flowers to the family in memory of William Williams, please visit our flower store.