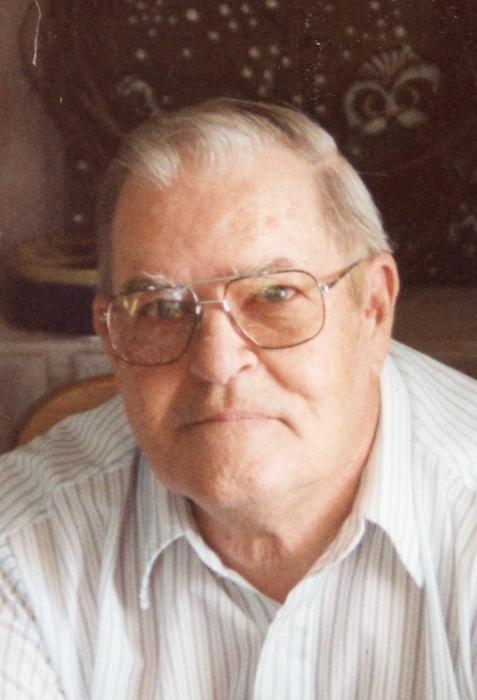 Born January 6, 1926, in Slabtown, Mr. Folk was the son of the late Roy and Anna (Bishields) Folk.  In addition to his parents, he was preceded in death by sister, Mary Catherine Folk Carder and her husband, John Carder; sister Phyllis Ann folk Wallace and husband W. Edward Wallace of Everett, PA; and brother, Ralph Edward Folk of Mt. Savage, MD.

Bill retired from the Celanese Corporation where he had worked more than forty years.  He went to work at a very young age after his father was injured in a mining accident, allowing his younger siblings to finish their schooling.  He was a loving son and caregiver to his parents all his life until their passing. He loved movies, music and old record players. Bill was a member of St. George’s Episcopal Church in Mt. Savage.

Bill is survived by a loving poodle dog, Baby Doll, his sister-in-law and caregiver, Lynda Forbes Folk, of Mt. Savage; several nieces, Christie Marshall and husband, John, of Williamsburg, VA, Anita Van Unen, Katherine Keegan of Brunswick, MD, Michaelena McDonald and husband, Andrew, of Edgewater, MD; nephew, Alex Folk and wife, Elizabeth of Rockville, MD; and eleven great nieces and nephews.  He is also survived by a special cousin and caregiver, Janet Thompson of Frostburg, and many other cousins.

Funeral services and luncheon will be held at St. George’s Episcopal Church, Mt. Savage, on Friday, December 29, 2017, at 12 pm with ­­­­­ Deacon Lydia Martin officiating.   Family and friends will be received one hour prior to the service.

Mr. Folk’s family wishes to express heartfelt gratitude to Tracy Rook for her loving care prior to Hospice Care and also to the Hospice Staff of Western Maryland System Hospice Service for their gentle loving care of Bill and assistance to Lynda.

To order memorial trees or send flowers to the family in memory of William Folk, please visit our flower store.