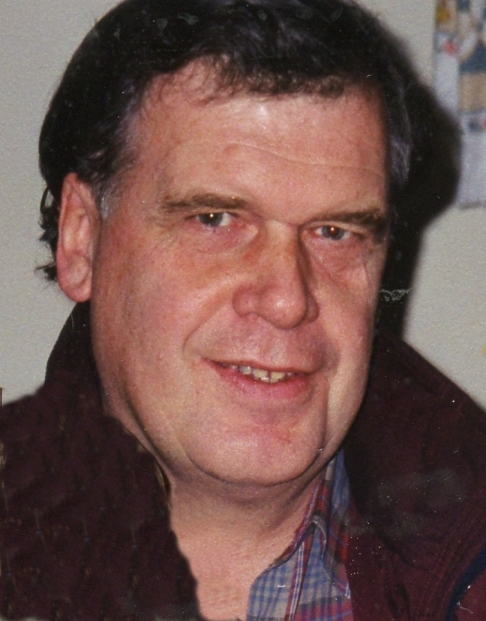 In addition to his parents, he was preceded in death by sisters, Phyllis R. “Flip” Hetrick and Ellen Cutter.

Bill was a graduate of Beall High School and Frostburg State University.  During his time at Frostburg State, he was a member of the basketball team. Following graduation, Bill moved to the D.C. area where he was employed with the Office of Alcohol and Tobacco.

He then moved into the banquet business and worked for the Washingtonian Country Club and finally retiring from La Fontaine Bleue in Lanham, MD.

In his free time, Bill enjoyed golf, football and basketball and spending time with his grandchildren.

Funeral services will be held at Zion Lutheran Church, Accident, MD, on Saturday, November 23, 2019, at 2 pm.  Family and friends will be received at the church one hour prior to the service.

To order memorial trees or send flowers to the family in memory of William Hetrick, please visit our flower store.