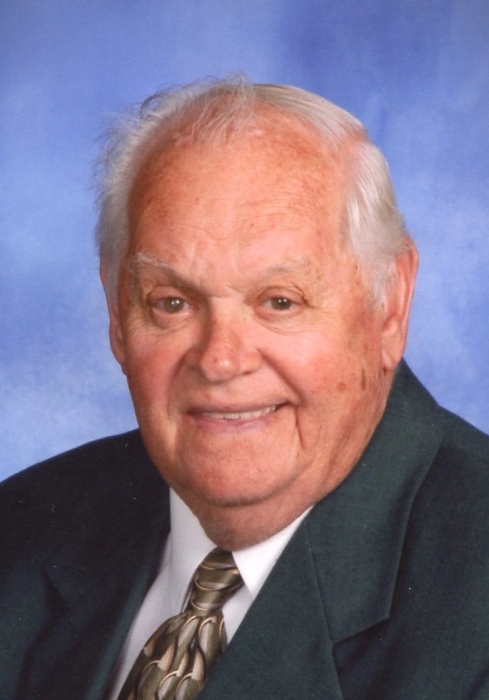 In addition to his parents, he was preceded in death by ten sisters and two brothers.  He was the last remaining member of his immediate family.

Bill was an Army veteran having served in WWII.  He was a member of Farrady Post #24 American Legion, was a volunteer for 35 years at Frostburg Village, delivered Meals on Wheels for 15 years, was a member of the Sherwood Bowling League and was a loyal member of the Morning McDonalds Crew.  Mr. Koppel attended Trinity Assembly of God in Midlothian.

Funeral services will be held at the funeral home on Monday, December 5, 2016, at 11 am with Rev. Rob Culler officiating, assisted by Deacon Harold Bradley.

In lieu of flowers, the family requests that donations, in Bill’s name, be made to Trinity Assembly of God, Old Midlothian Rd SW, Midlothian, MD 21543 or a charity of your choice.

To order memorial trees or send flowers to the family in memory of William Koppel, Sr., please visit our flower store.