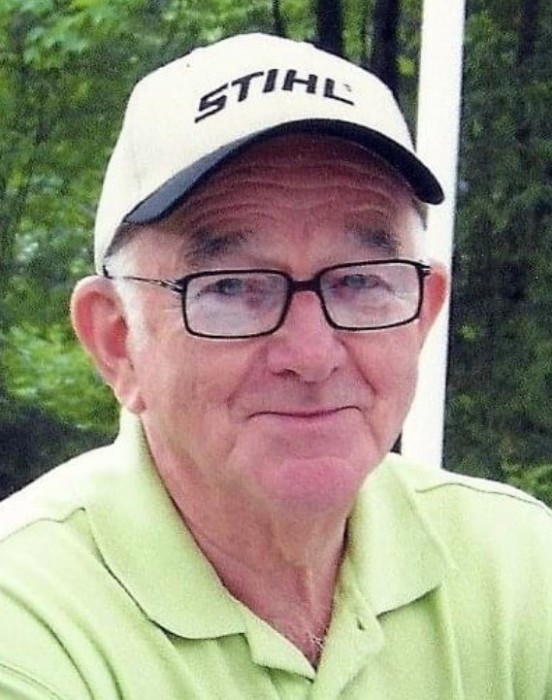 Born on February 9, 1937 in Mt. Savage to the late Ursula E. Pratt. He is also preceded in death by his wife, Evelyn F. (Snyder) Pratt and sister, Verna M. Hott.

William was owner and operator of Bills Market in Mt. Savage. He is also a member of St. Patrick’s Catholic Church in Mt. Savage, in 2003 he was presented the “Medal of Honor” by Archdiocese of Baltimore for his service to the church. Knights of Columbus Conncil 1058 and was a past Grand Knight, Mt. Savage Volunteer Fire Dept., and the Moose Lodge #448 in Frostburg.

Interment will be at St. Patrick’s cemetery.

Following the graveside services a luncheon will be held at Mount Savage Fire Hall.

To order memorial trees or send flowers to the family in memory of William Pratt Sr., please visit our flower store.