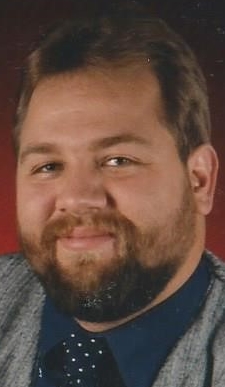 William was born on March 24, 1958, in Frostburg, to Pearl (Paul) Short and the late Paul W. Short. In addition to his father he is preceded in death by his brother, David L. Short; brother-in-law, Richard Mauzy.

Mr. Short was a 1976 graduate of Beall High School and employed at Allegany Ballistics Laboratory as a test driver for 34 years.

Interment will be in Emmanuel Methodist Cemetery

In lieu of flowers memorial donations can be made to the funeral home to help offset funeral expenses.

To order memorial trees or send flowers to the family in memory of William Short, please visit our flower store.