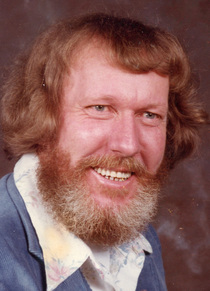 Born May 16, 1937 in Frostburg to Vincent Weimer and Mary (Capel) Weimer. He is preceded in death by his parents; a sister, Bernadette Shumaker; grandson, Joshua McKenzie, brother-in-laws, Frank Shumaker and Charles Stevens.

Funeral services will be held at the funeral home on Tuesday, November 4, 2014 at 11 a.m. with Pastor Thomas Morgan officiating and Lay Minister Pete Rowe giving the Eulogy.

Pallbearers will be his grandsons.

To order memorial trees or send flowers to the family in memory of William Weimer, please visit our flower store.