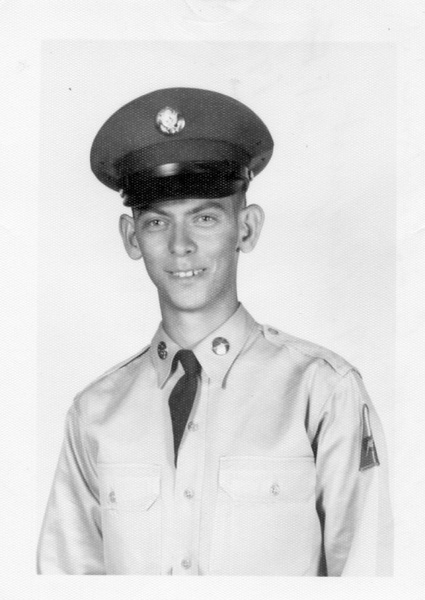 Born on November 28, 1943, in Frostburg, MD, he was the son of the late Joseph E. and Mary Evelyn (Dayton) Whetstone.

In addition to his parents, he was preceded in death by a son, Clayton J. Whetstone; brothers, Gene Whetstone and Russell Whetstone; and sisters, Marguerite Evans and Josephine Wilson.

Mr. Whetstone was a member of the U.S. Army from 1963 to 1966 and was stationed in Germany. Following his discharge from the military, he was a fencing installing contractor.

He was a member of the Piney Mountain Sportsman’s Club and an avid hunter and fisherman.  He enjoyed motorcycles and four wheelers and participating in Harley rides.

Funeral services will be at 1 pm with Rev. George Harpold officiating.

Interment will follow in the Maryland Veteran’s Cemetery at Rocky Gap.

To order memorial trees or send flowers to the family in memory of William Whetstone, please visit our flower store.