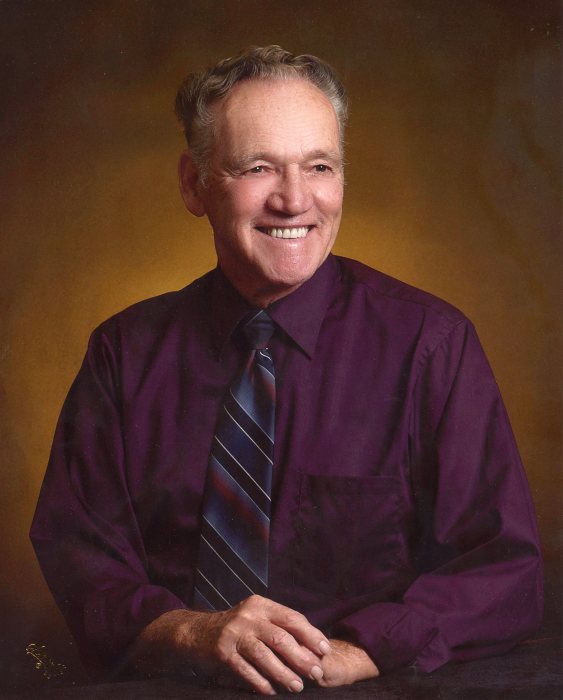 Born on October 21, 1928, he was the son of the late Matthew and Dorothy (Kroll) Williams.

In addition to his parents, he was preceded in death by his wife of 50 years, Catherine “Katie” (Ault) Williams; brother Dr. R. Neil Williams; and sister Maryland Reed.

Bill was a graduate of the Beall High School Class of 1947 and was a member of the National Guard Reserves for 12 years.  He started working for the Operators and Engineers Local 37 in 1950 and retired in 1991.  He belonged to the Masonic Mountain Lodge 99 for 62 years and enjoyed spending time with family, friends and sharing coffee and stories at the Frostburg McDonalds.  Mr. Williams was a lifetime member of the Welsh Baptist Church in Frostburg.

Funeral services will be held at the funeral home on Tuesday, December 5, 2017, at 11 am, with Dr. Earl Williams officiating.

In lieu of flowers, the family requests that memorial donations, in Bill’s name, be made to Rosenbaum Family House, 30 Family House Drive, P.O Box 8228, Morgantown, WV 26506.

To order memorial trees or send flowers to the family in memory of William Williams, please visit our flower store.