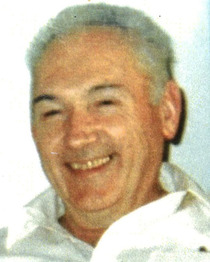 89, of Rosemeadow Farm, Eckhart, passed away on Thursday, April 17, 2014 at the Veterans Administration Hospice Unit at Martinsburg, WVA.

Born October 21, 1924, in Eckhart, he was the son of the late William and Emma Engle. He is preceded in death by his infant granddaughter Ann Elizabeth Winters.

Bill was a loyal member of the Eckhart United Methodist Church where he served as treasurer and Sunday School Teacher. He was a Christian of strong moral character. He was known for this paintings of rural farm scapes and his experience as a WWII Veteran in the Philippines. He also owned his own poultry business which provided high quality brown eggs..

To order memorial trees or send flowers to the family in memory of William "Bill" Engle, please visit our flower store.