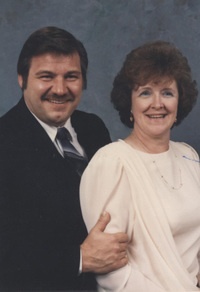 Born July 15, 1947 in Frostburg to Woodrow W. Johnson Sr. and Gladys “Dodie” Bendle. He is preceded in death by both parents and an infant son.

Mr. Johnson worked for Coca-Cola in Cumberland and Hagerstown as a route driver and a former member of the Cresaptown Eagles.

Woodrow was cremated in accordance with his wishes.

No visitations or services will be held.

In lieu of flowers the family requests memorial contributions be directed to Durst Funeral Home, 57 Frost Ave, Frostburg, to help with final expenses.

To order memorial trees or send flowers to the family in memory of Woodrow Johnson Jr., please visit our flower store.